Here’s another proof that I am probably losing my shit- my rendition to the good old nursery rhymes…med school style :p Am I missing my easy childhood days? May be. Am I missing it in a healthy way? You tell me! Also, if you’re feeling extra rebellious today then sing these aloud in their original tune. I swear it will bring to your kindergarten teacher tears of joy…or a grand mal seizure.

How I wonder what you scar 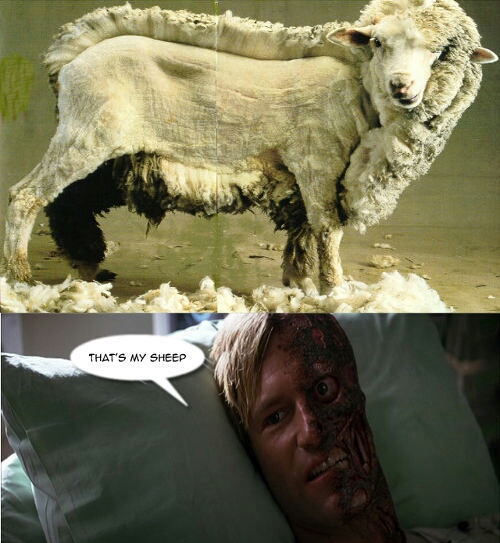 Baba black sheep have you any gangrene

One from Fournier the insane

And one from clostridia, who lives down the lane 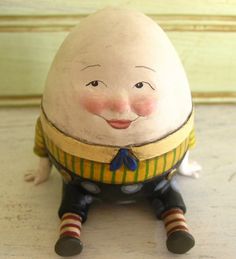 Humpty Dumpty had fries on a couch

Humpty Dumpty had a great paunch

All the tPA and all the mesh stents

Couldn’t unclog his coronary together again

PgE2 and IL-2 went up the hill

To fetch a pail of fever

Hypothalamus fell down and broke its thermostat

And chills came tumbling after!

Old McKidney had a struvite

With a proteus here

And a klebsiella there

Here a magnesium , there an ammonium

Old McKidney had a struvite